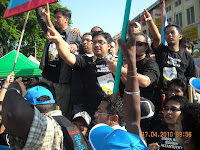 Anak Muda Pencetus Revolusi Baru Malaysia.
Posted by Bond's at 5:31 AM No comments: 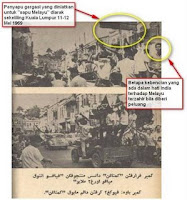 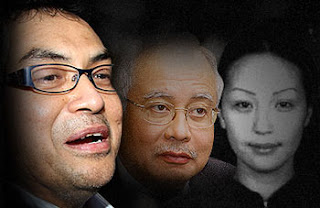